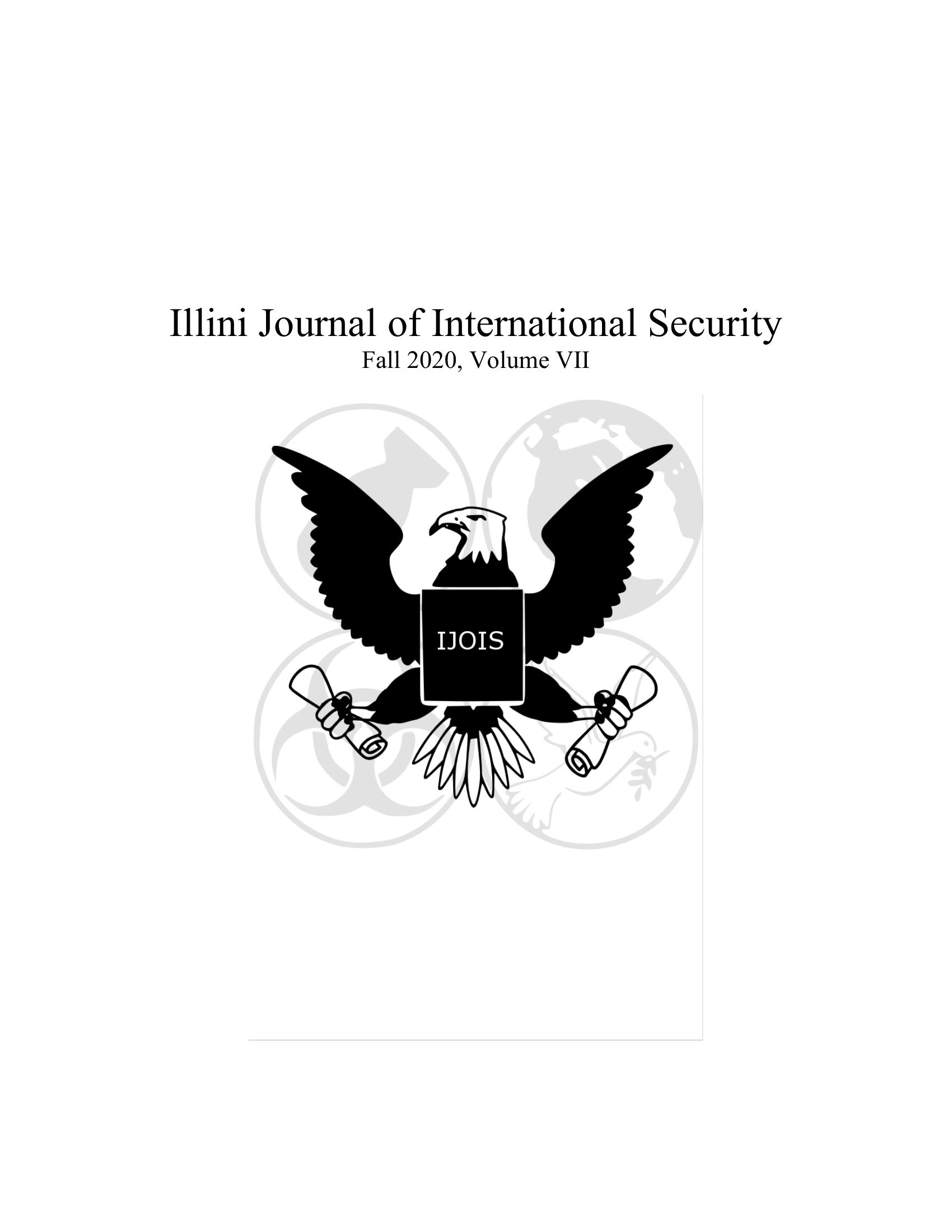 
Since the end of World War I, ethnic Kurds have been denied a sovereign, independent state despite repeated assistance provided to the West. Because of this, and features of their state such as promotion of democratic values, the United States should actively support an independent Kurdistan from a minimum of the territory held in Iraq to as large as the total territory which could have been gained under the referendum promised in the Treaty of Sevres. This paper examines first the historic background since 1921 which has led to how the situation currently stands. Next, it examines the aspects of an independent Kurdistan which would be beneficial to the United States and Western Society at large. These are shown through the political and economic work that has been undertaken in Kurdish territory in Northern Iraq. Finally, it is worth considering possible issues behind support of such a policy for the United States and thus the major issues are laid out for consideration. While no decision has been made, there is certainly room for movement, especially with the election of a new Biden administration. When discussing improving relations with United States allies, it bears considering a shift in view of the Middle East to bring the Kurds into the fold of close U.S. allies.

This work is licensed under a Creative Commons Attribution-NonCommercial-ShareAlike 4.0 International License.