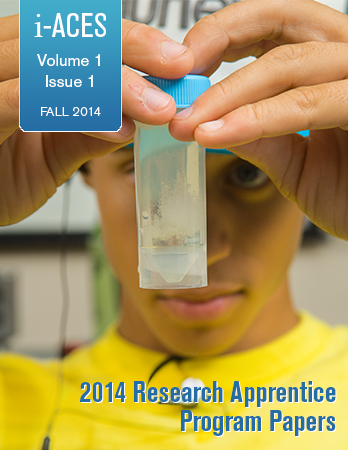 The American Mosquito Control Association has estimated that mosquito-borne diseases kill more than one million people each year. Diseases such as West Nile Virus, Dengue fever, and various forms of encephalitis are present in countries across the globe. Many are spreading throughout the United States. Despite the importance of controlling mosquito populations, most widely used pesticides are inefficient and harmful to humans or the environment. Research has shown that natural larvicides may offer a valid alternative to traditional pesticides in targeting mosquitoes. This study focused on understanding the effects of a blackberry leaf infusion on Culex restuans and Aedes aegypti mosquitoes. While the survival rate of the Aedes aegypti mosquitoes was not lowered by the use of the infusion, the survival rate of the Culex restuans decreased significantly.