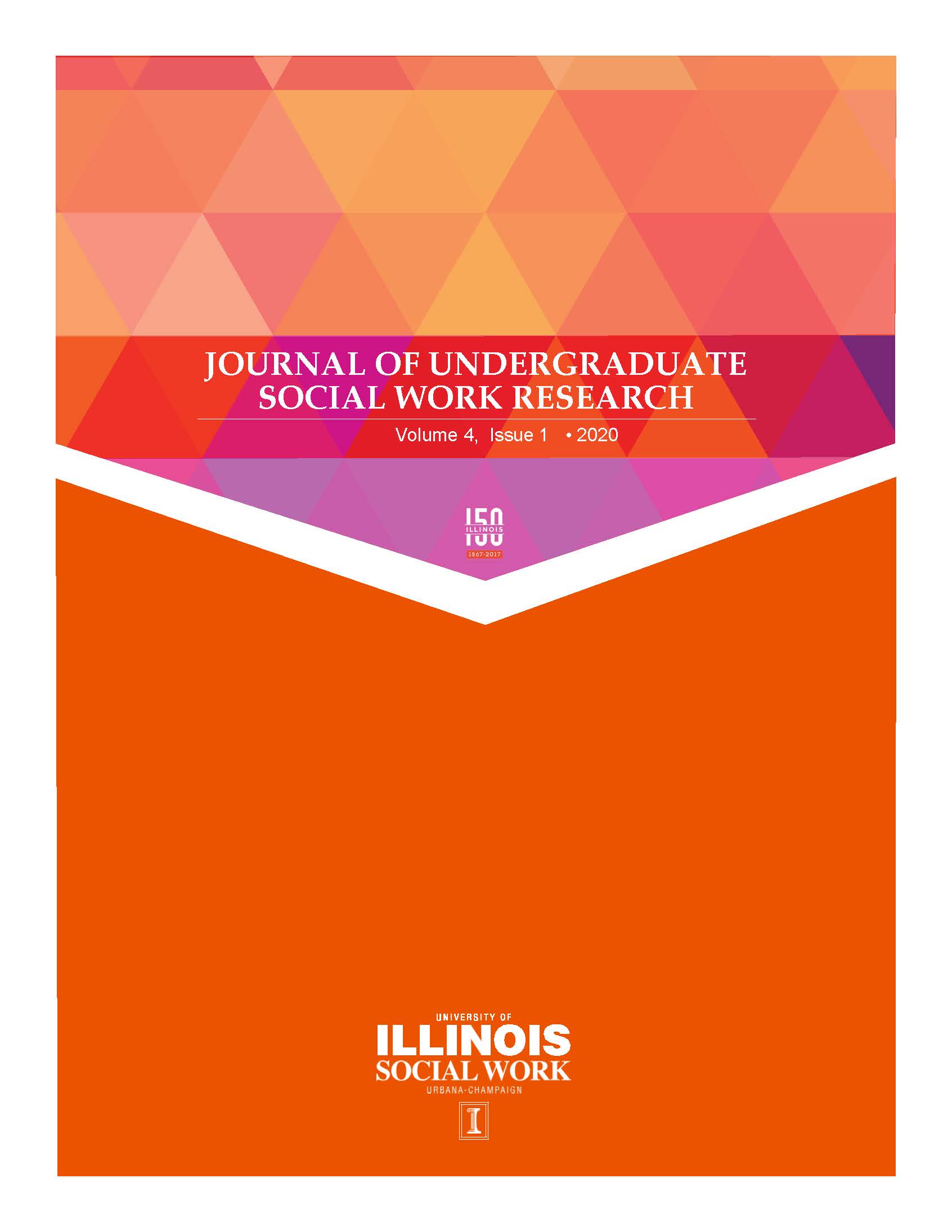 Maintaining mental health and attending school regularly are important during early adolescence. This period is particularly critical for developmental processes, including the development of a sense of responsibility and other social skills. Recent reviews have indicated there is a positive relationship between anxiety and attendance problems in students. Thus, it is important for researchers to look at how negative mental health symptoms (depression, anxiety, hyperactivity, and attention problems) are associated with various types of school absences (excused, unexcused, and tardies). The hypothesis was there would be a positive relationship between poor mental health and increased absences among early adolescents. Participants included 316 sixth grade students from an urban area in Illinois, who participated in a survey that examined both mental health and attendance rates. Linear regression analyses were conducted in SPSS software to examine the relationship between mental health and types of absences. Results indicated students had high levels of negative mental health symptoms; 27.3% of students displayed clinical levels of depression. Students also exhibited high rates of absences. On average, students missed 3.45 days of unexcused absences. Regression analyses indicated higher levels of hyperactivity symptoms were associated with more unexcused absences (B = .44, p = .01) and tardies (B =.87, p < .001). Attention problems were also associated with more tardies (B = .76, p<.001). No other significant relationships were found. This school and other urban middle schools can use these findings to support student’s specific mental health needs to increase attendance.