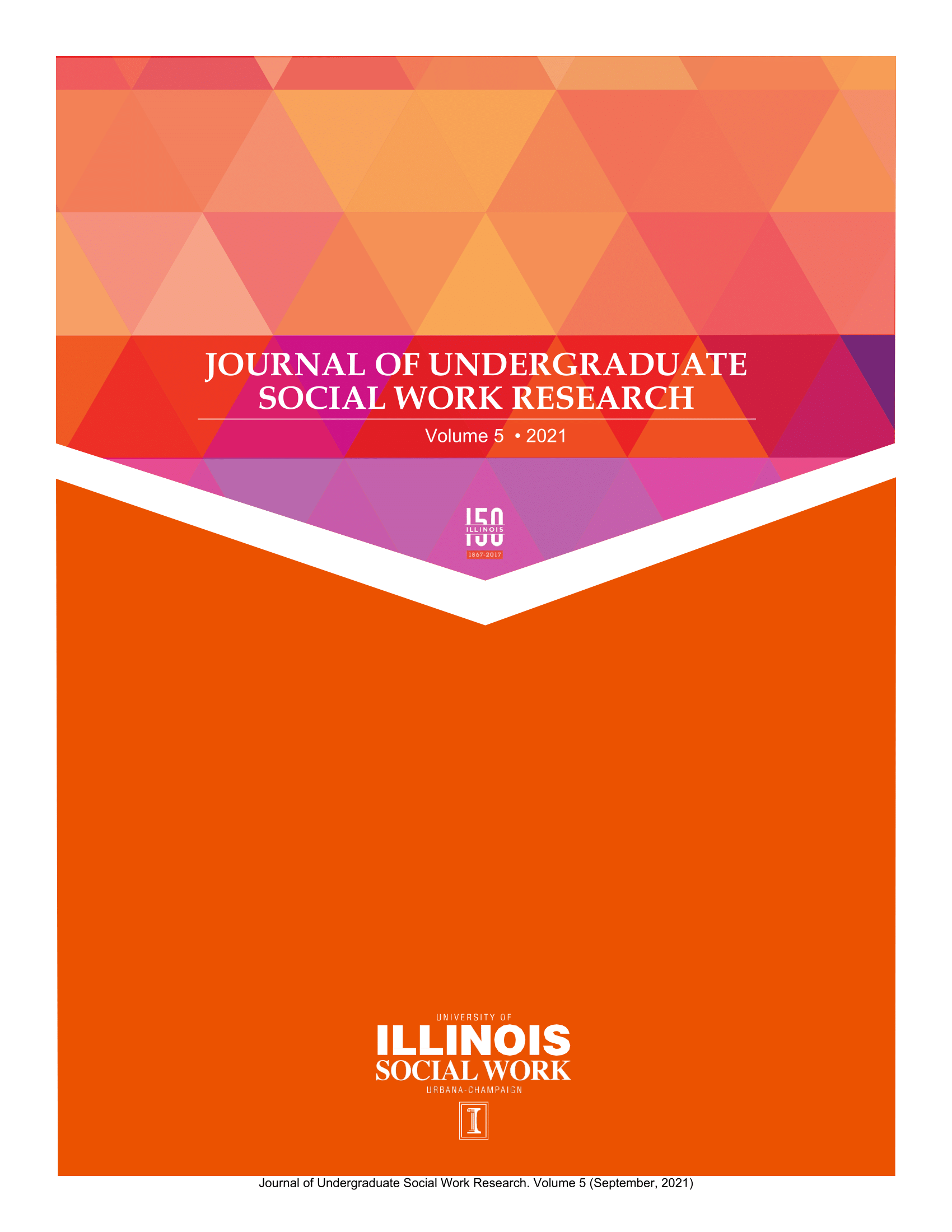 Since the Supreme Court decided District of Columbia v. Heller in 2008, legal scholars, lawyers, and judges have disagreed about the classes of people to whom the Second Amendment applies. At least two federal appellate courts, in weighing in on this debate, have decided that the federal law barring those who were, at any point in their lives, and for any length of time, committed to a mental institution – 18 U.S.C. § 922(g) – does not violate the right to bear arms.

The Second Amendment prohibits this categorical exclusion. Going beyond the absence of historical support for this categorical prohibition, the common law practice of suspending – not eliminating – rights of those suffering from mental illness suggests that the Second Amendment was understood to permit only temporary suspension of rights. While at least three federal appellate courts have addressed this issue, substantive looks into the history of the right to bear arms have been relegated to either concurring or dissenting opinions. Proper protection of the rights of those who have overcome mental illness requires an originalist analysis of the relationship between rights and mental health. This analysis compels the conclusion that any categorical prohibition on a formally mentally ill individual from owning a firearm violates the Second Amendment.

About the Author: Joseph Lehman is a Senior studying English and Legal Studies at the
University of Illinois at Urbana-Champaign, set to graduate in December 2021. His research
interests include the American legal history, and Constitutional and statutory interpretation.