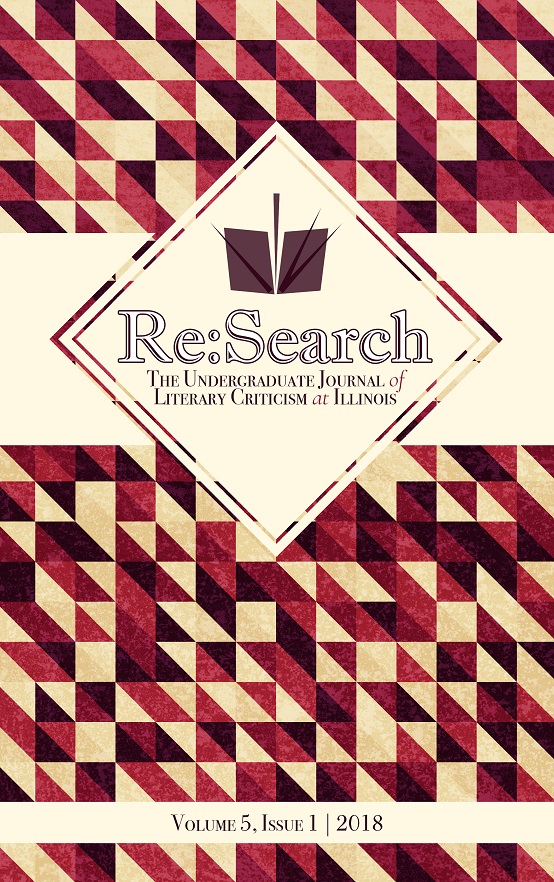 James Joyce is noteworthy for his ability to elucidate different registers of consciousness through his characters. In A Portrait of the Artist as a Young Man (1916), Joyce does so through his semiautobiographical recounting of a young man’s efforts to realize his artistic potential. The interactions and disconnect between the novel’s narrative perspectives, specifically free indirect discourse and first-person narration, provide different, and oftentimes contradictory, information about the protagonist, Stephen Dedalus, and his developing sense of identity. While he receives, and in some ways accepts, a socially imposed male identity, glimpses into his occluded unconscious thoughts reveal his more natural inclinations toward female identification. The unconscious manifestations of socially gendered behaviors and thought patterns demonstrate the necessary fluidity of gender identity, as their presence renders the ability to consistently perform one end of the gender spectrum over another infeasible. This reality is grounded in the novel’s shift to first-person perspective at its conclusion, in which Stephen undergoes a partial, but inconsequential, reckoning with his conception of masculine performance. By illustrating how humans experience different registers of consciousness, A Portrait incites its readers to reevaluate their personal understandings of gender development and performance, while delegitimizing gender binaries as socially constructed fallacies.