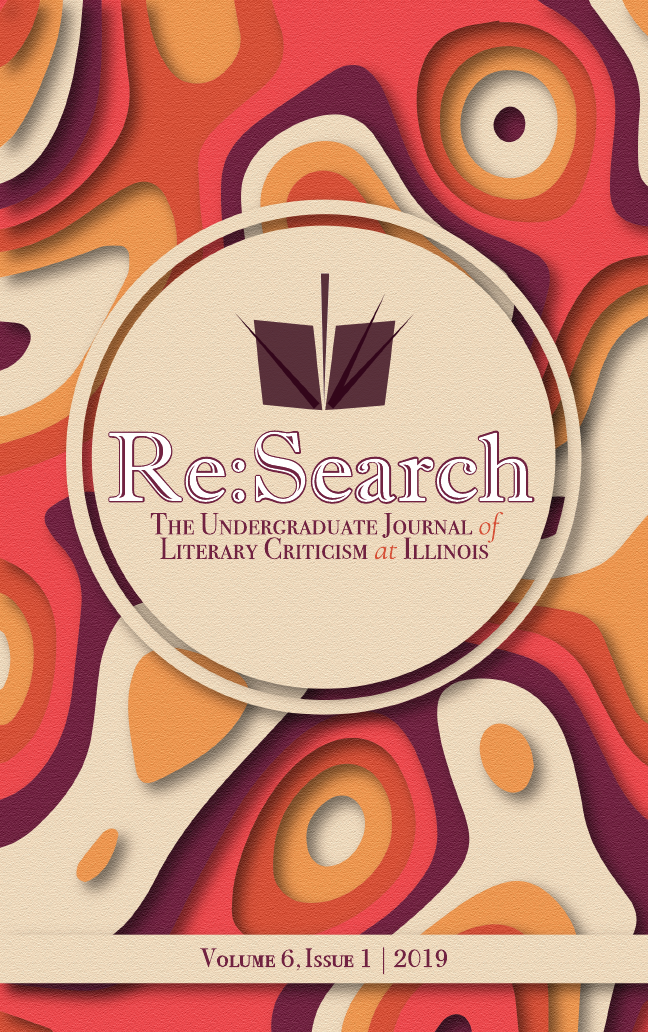 “The Glass Palace: A South Asian memoir of cultural cannibalism” is an essay that pays particular attention to British colonial decimation and exploitation of South Asian identity. I first begin by delving into 19th and 20th-century Indian history, taking into account the 300-year hierarchical dichotomy in Britain’s relationship with India. I use the larger, expansive historical context to move into an analysis of the The Glass Palace (2000) by Amitav Ghosh, an Indian novelist. This renown catalog of familial interactions is a multigenerational novel that has received multiple awards including but not limited to, the Frankfurt eBook Award in 2001, New York Times Notable Books of 2001, and Grand Prize for fiction. The novel reveals the erasure of native Indian and Burmese culture in the course of British colonialism and, demonstrates how as a result, this historical context saw the creation of a hybrid South Asian identity. By deconstructing the family memoir that spans across centuries and nation-states, I examine these individual shifts in one’s identity. The representations of memory catalog the ceaseless process of hybridization within the Burmese-Indian family; the process of hybridization takes the form of erasing traditional South Asian cultural values, capitalist motives, and western concepts of liberty and freedom. Through the means of this essay, I contribute to the ongoing study of hybrid identities⎯arguing the proliferation of westernized hybrid individuals to be a material effect of colonialism.