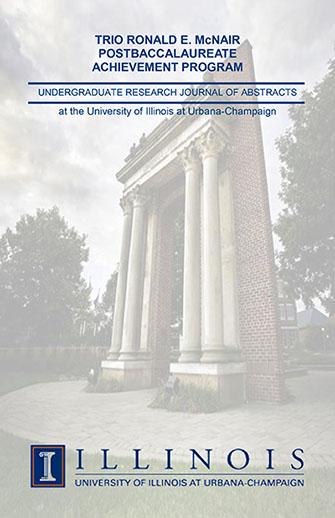 By analyzing the works of Ottobah Cugoano’s Thoughts and
Sentiments and David Walker’s Appeal, I argue that a particular
literary self appears contextually in the form of a political agitator
which represents black identity. By using the literary self in their
polemical essays, Cugoano and Walker are able to “humanize
the African” (Gunn, 2). The political agitator is the literary “self”
displayed in both texts. The significance of examining the political
agitator is to see who Cugoano and Walker appear to be
when writing their political documents. In essence, Cugoano and
Walker use a polemical self in order to state their claims. Some
of the major questions I will address are, why use a political agitator
self to convey a message, and what was at stake for the
African race during the late eighteenth and early nineteenth centuries,
and if proven human, what would happen to slavery?
Wheatley was able to prove that African slaves were capable of
producing poems and heroic couplets which suggests that African
slaves could be poets. Likewise, by producing polemical
documents, Cugoano and Walker are able to prove how African
slaves could be political agitators and write scholarly. Their method,
like Wheatley, was through writing (essay) since literacy was
the primary way to prove the human status of Africans. We will
find that both Cugoano and Walker have presented the “literary
self” polemically, but structurally different.